Renovated Library. After the reconstruction, the Library area has increased considerably. The new phase of Library operation is represented by the slogan 'The reader is changing THE LIBRARY is open not only to the reader'. The National Library is now more open and offers 400 individual workstations and innovative spaces for non-traditional projects, communication, and creation.

Customer service. The activities of the National Library are developed and the spaces are filled little by little, but the Library promises a lot of innovation. Find the Library opening hours here › 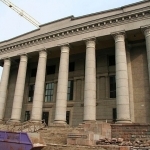 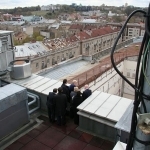 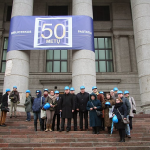 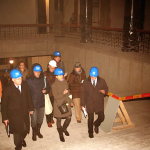 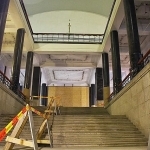 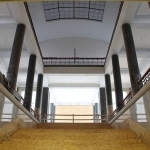 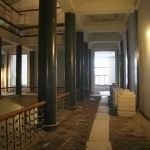 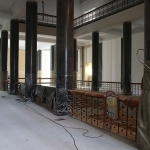 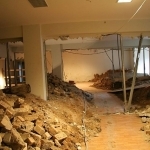 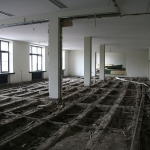 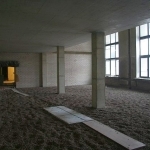 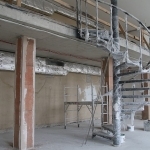 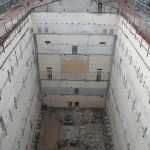 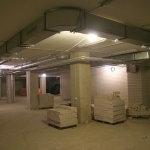 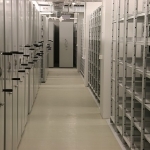 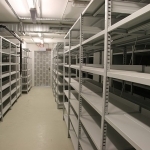 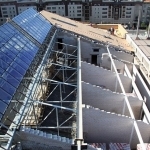 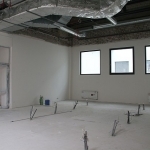 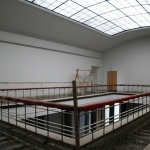 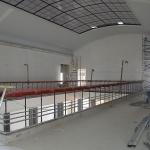 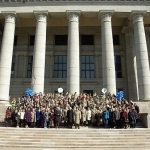 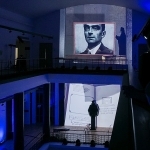 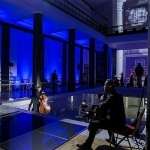 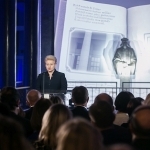 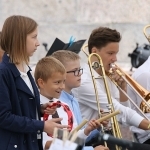 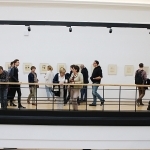 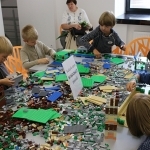 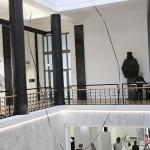