In a solemn meeting of the Lithuanian National Commission for UNESCO held on Friday, 8 October, at the Small Hall of Vilnius University, the Martynas Mažvydas National Library was awarded a certificate confirming that the book of songs by Kristijonas Endrikis Mertikaitis titled Wiſſokies Naujes Gieſmes arba Ewangelißki Pſalmai (1817) kept at the National Library was recognised as an item of documentary heritage of regional significance.

It is the first surviving Lithuanian printed work intended for Lithuanian protestants in Prussia that was prepared by the participants of the fast-growing assembly movement who came from the lowest social stratum and not by the members of the academic or clerical elite, which was a common practice in the 16th–18th centuries. The second edition of the book of songs of 1817 published for the members of the assembly movement is regarded as a bibliographic rarity and it is the only known copy of this kind in Lithuania and in the world. This publication marked the start of a new chapter in the development of protestant literature.

This year which marks the 30th anniversary of Lithuania’s membership in UNESCO, nine new items of documentary heritage kept at different country’s memory institutions have been inscribed in the UNESCO Memory of the World National Register. Five of the afore-mentioned items have been declared objects of regional significance, and four of them have been recognised as having national significance. 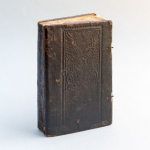 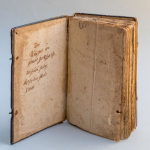 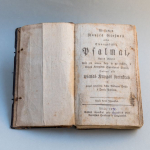 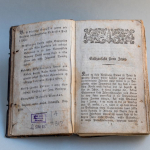 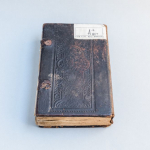 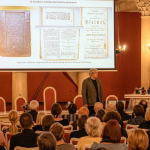 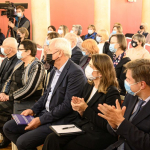 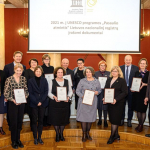 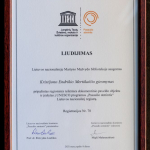